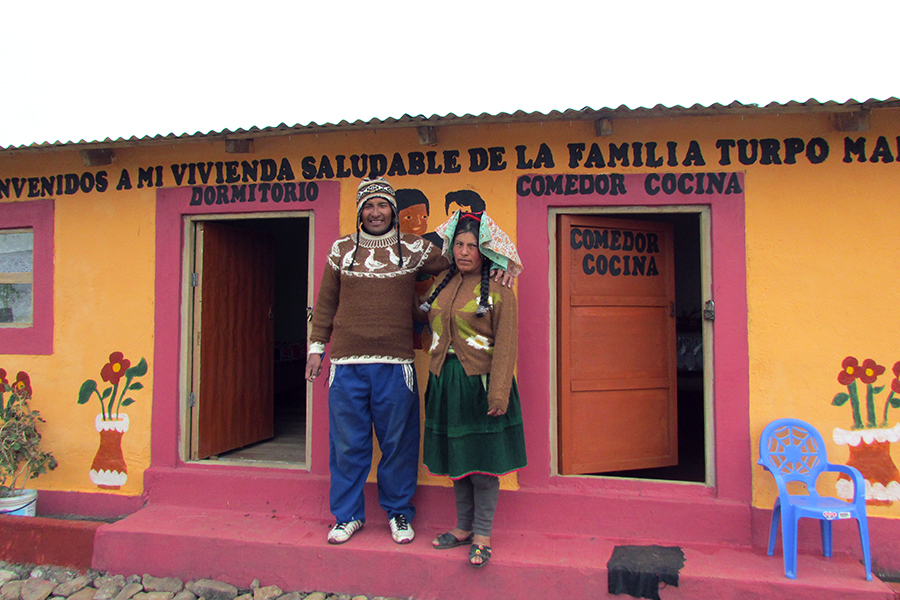 Aiming at supporting rural families that are being affected by low temperatures in the region, Minsur started a series of campaigns and donations, that up to date have served almost 900 families, complementing the sustainable programs implemented in its area of direct influence.

Donations made by the Peruvian mining company include over one million blankets, bales for livestock and medicines. This happens in rural areas of the districts where Minsur operates, such as Antauta, Ajoyani, Nuñoa and Condoraque, among others. Furthermore, it conducted health campaigns in the most sensitive areas to strengthen the immune system of vulnerable populations, mainly children.

It is worth indicating that these activities complement permanent and sustainable programs develop by Minsur in its area of influence. Thus, it is worth mentioning that the company is implementing early childhood development programs, through the NGO Sumbi, as well as the “Viviendas Integrales” (comprehensive housing) initiative implemented by the Association Acción Contra El Hambre and the Fondo de las Américas, which have allowed reducing anemia indicators in children under the age of 3 in more than 30 points, from 56.8% to 23.4% in 2016 to 2017, according to the Ministry of Health. On the other hand, the intervention also includes protecting livestock, main source of income for the population. Thus, through our livestock programs, we have implemented barns, balanced feed production and the delivery of blankets and medicines to protect animals during the friaje.

In Huaycho, in the Nuñoa district, we ended this year with the first stage of the Casitas Calientes (warm houses) project, an initiative with the participation of several BRECA companies´ employees, through which 20 improved houses were built.