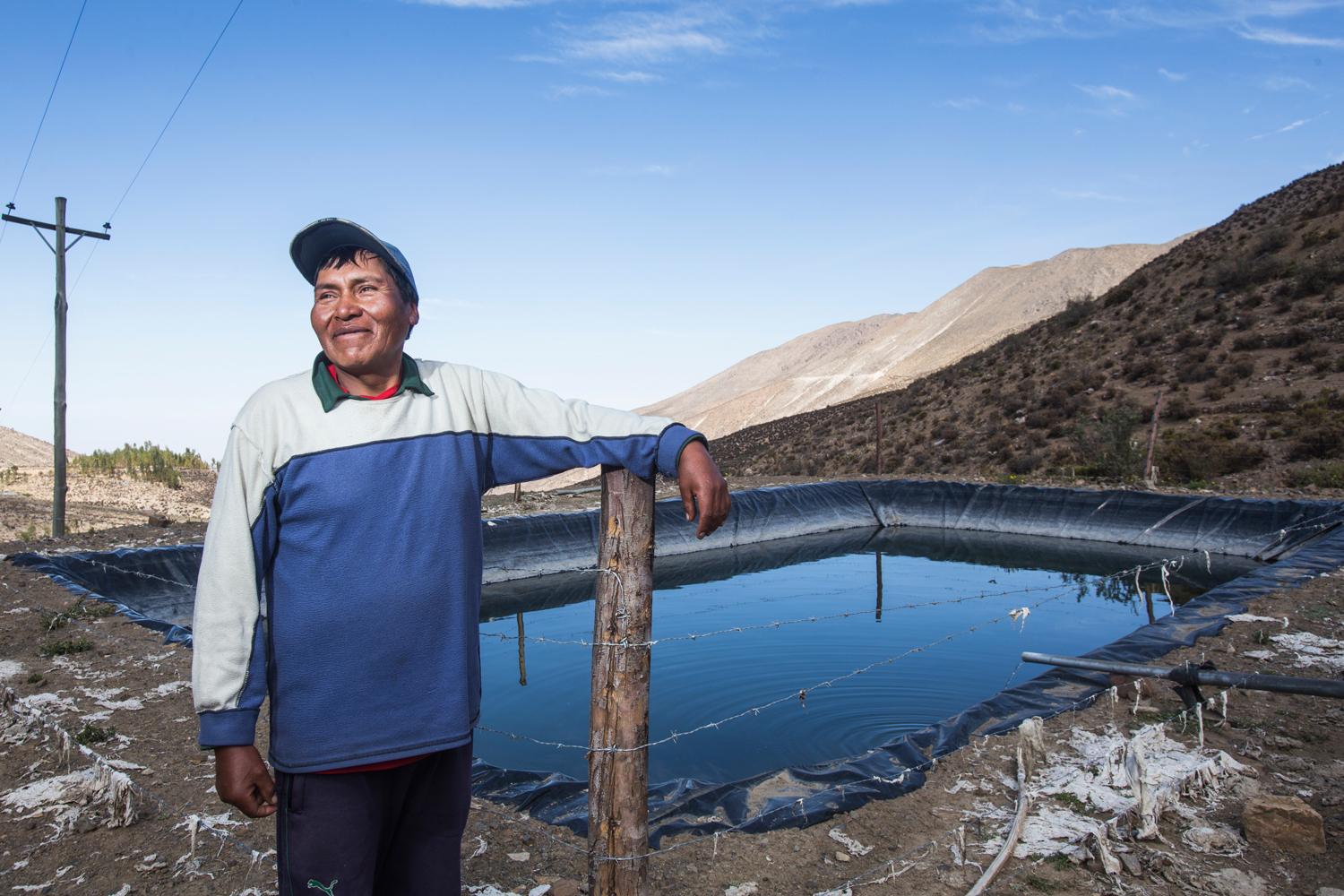 Sustainable mining is specially concerned with the efficient and sustainable use of natural resources; but it also can and shall assume an active role for preserving its environment. This is one of MINSUR’s commitments with the international sustainability principles. Its main tin operation, San Rafael MU, has implemented in the last years a complex of […] 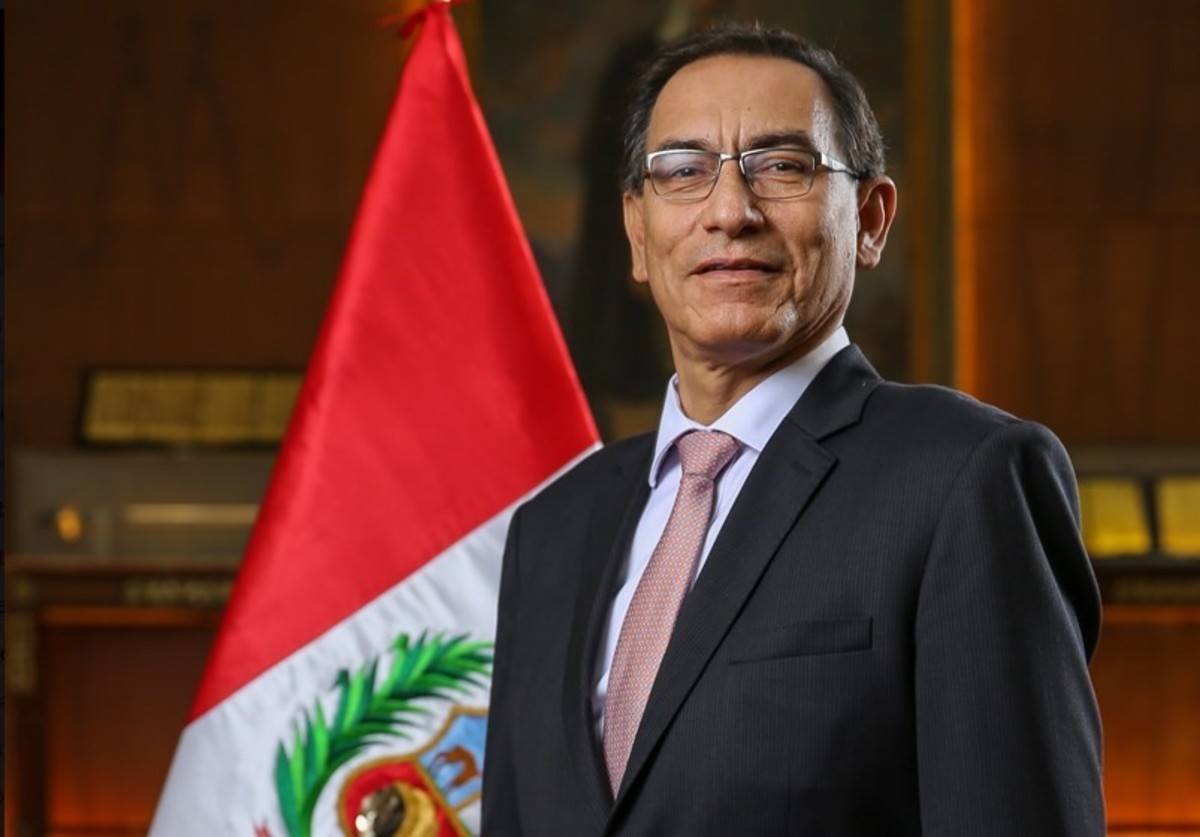 Martín Vizcarra: the profile of the new President of Peru 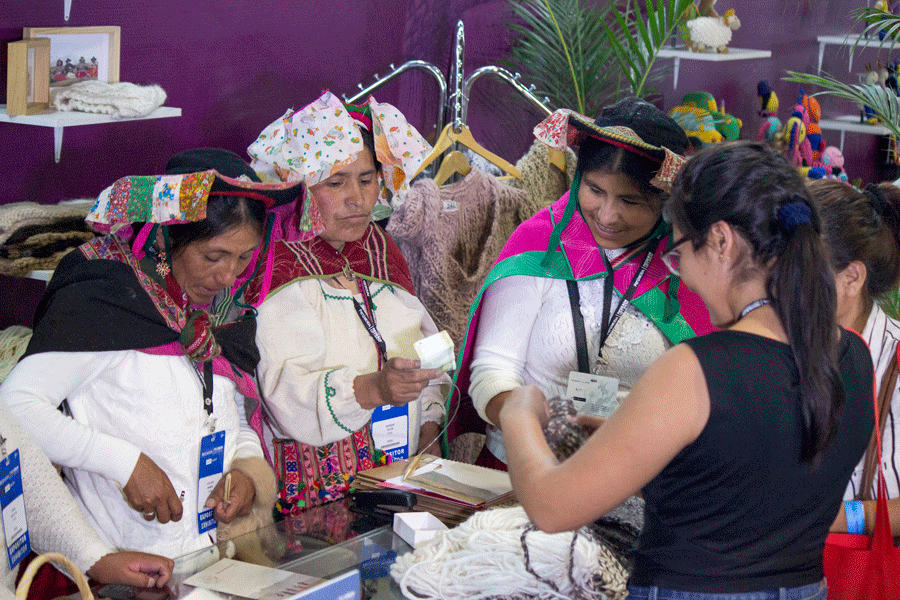 As part of the recertification process of our tin smelter and refinery in Pisco (Ica), we received the pleasant visit of Ms. Alyssa Newman, Program Manager Supply Chain Sustainability – Conflict Minerals of Google. She arrived as an observer together with the RMI (Responsible Minerals Initiative)’s audit team. During her visit, she had the opportunity to […] 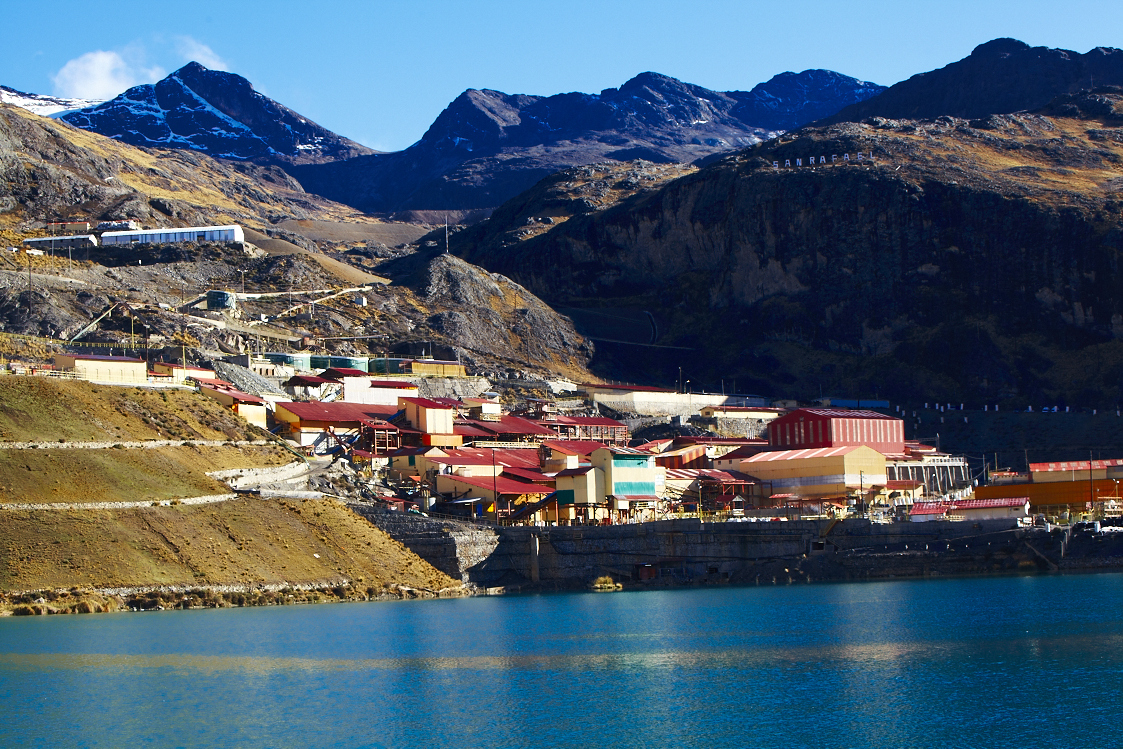 Source: Diario Gestión Last year, Minsur planned the development of the B2 project with the approval of its feasibility study. The initiative has over seven million tons of tailings with an average tin grade of 1.05%, which will enable the company to produce 45,000 tons of fine tin in nine years. The purpose is for […]